Liberal International (LI), together with International Network of Liberal Women (INLW) started this campaign to have the United Nations globalize the Istanbul Convention on Prevention and Elimination of Violence against Women, considered the most far-reaching international treaty to tackle violence against women.

Many countries around the world do not currently have comprehensive policies to protect women against violence and the Istanbul Convention would create a high standard in the legislation to protect women for those countries that ratify and implement it.

The Convention moves the international legal framework a step further by establishing a legally-binding definition of violence against women as “a violation of human rights and a form of discrimination against women”.

The Istanbul Convention was organised by the Council of Europe and it would become the second human rights treaty to bind the European Union legislation.

As of May 2016, 14 Member States (Austria, Belgium, Denmark, Finland, France, Italy, Malta, Netherlands, Poland, Portugal, Romania, Slovenia, Spain and Sweden) have already ratified the Convention. A further 14 Member States have signed it but not yet ratified (World Future Council, 22 May 2016). 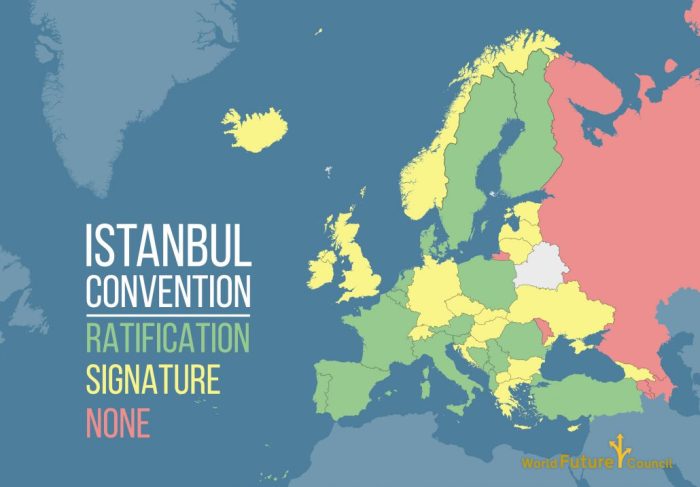 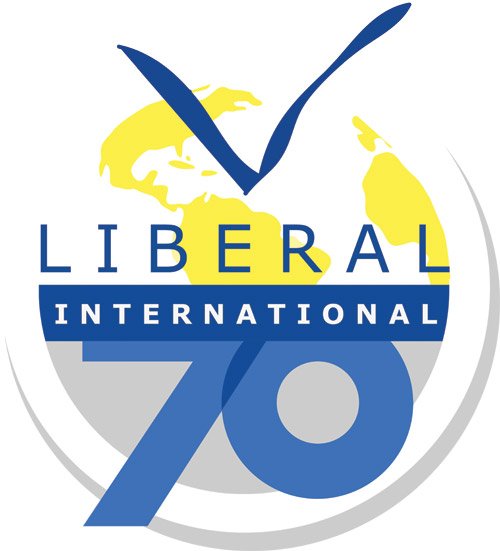 Liberal International campaign for ratification of the Istanbul Convention across Europe and the world.
One in ten girls around the world experience sexual assault during their lifetime. With the Istanbul Campaign, this statistic will one day be eliminated. Join us and declare #1in10neveragain.